Dr. Reynolds is currently the Director of Outpatient Pharmacy Services at Hollywood Presbyterian Medical Center where she has worked as a pharmacist for the past 39 years. A graduate of Burbank High School, Dr. Reynolds continued her education at California State University Northridge where she earned a B.A. in Chemistry, and at the University of Southern California, becoming a Doctor of Pharmacy. She also serves as an Adjunct Professor of Clinical Pharmacy at USC.

A lifetime Burbank resident with a long history of community leadership and advocacy, Dr. Reynolds resides with her husband, Brian Jorgensen. She has two adult daughters who are also graduates of Burbank High School, Stephanie Rollofson (who works for Keller Williams Real Estate) and Danielle Kuester (a teacher at McKinley Elementary School in Burbank) and three grandchildren: Wyatt Rollofson and Bryce and Dylan Kuester.

Dr. Reynolds is the Founding President of the Burbank chapter of PFLAG (a nationwide organization formerly known as Parents, Families, and Friends of Lesbians and Gays) and she has been a passionate advocate for equal rights for all individuals regardless of gender or orientation. She is also a Founding Board Member of the Burbank-Burroughs Alumni Association.

Dr. Reynolds said she is honored to serve on the Board of Education with such a dedicated group of colleagues and outstanding District staff and to support the work of so many worthy community organizations in Burbank: “I am so proud to live in such a caring community.” 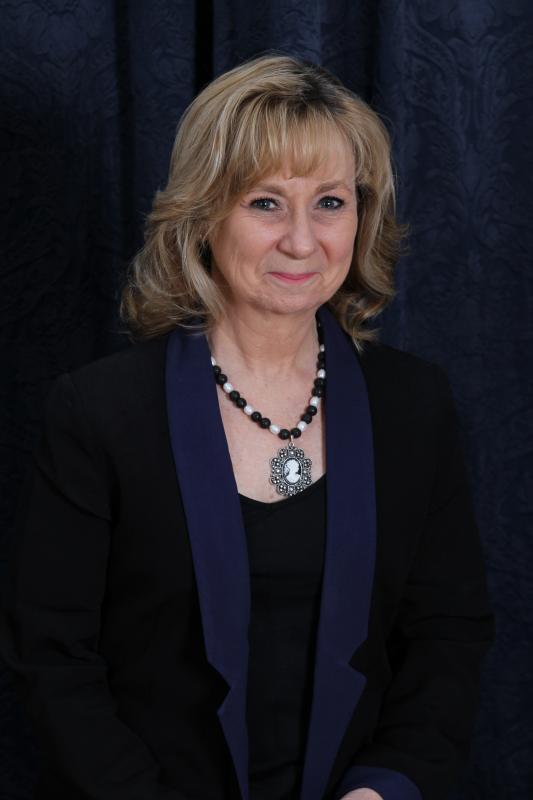