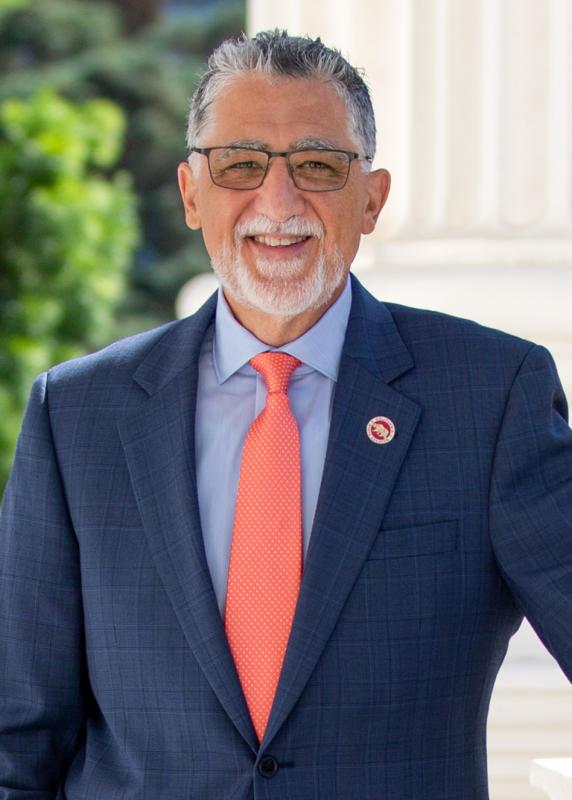 Supporting public education, mental health, and sensible gun control have been priorities for Senator Portantino during his time in office. His accomplishments include increasing funding for special education and the K-12 Local Control Funding Formula. He has authored legislation that created California’s umbilical cord blood collection program, pushed back school start time for middle and high schools, banned the open carry of handguns on Main Street California, raised the purchase age of firearms to 21, and placed the suicide hotline number on student identification cards.  In addition, his efforts have created a science fellowship in the State Capitol and established a unique partnership between the University of California and Historically Black Colleges and Universities.

He personally negotiated the end of the 710-freeway tunnel with the Brown administration and authored SB 7, which formally ended the threat of the freeway, protected the non-profits in the corridor, and paved the way for Pasadena to develop the dormant freeway stub.

Senator Portantino currently serves as the Chair of the Senate Appropriations Committee and a Select Committee to foster trade between California, Armenia and Artsakh.

Prior to his years as a representative, he spent many years working in film and television production, served on the California Film Commission, and spent nearly eight years on the La Cañada Flintridge City Council, with two terms as Mayor.  In 2019, he was awarded the prestigious Ellis Island Award at a ceremony in the historic island’s great hall.

Senator Portantino grew up in New Jersey, where he attended public schools and graduated from Albright College in Reading, Pennsylvania, where he met his future wife, Ellen, a longtime business executive at Warner Brothers and Disney.  They have two daughters.