Yasmin Beers is the current Interim City Manager for the City of Glendale.  She serves as the Chief Operating Officer overseeing 1,600 employees serving in Police, Fire, Public Works, Parks, Library Arts and Culture including the Glendale Water and Power utility department. She is also responsible for City-wide budget oversight, employee relations, the Capital Improvement Program, and policy management.

Yasmin attended and graduated from Hoover High School.  She earned a Bachelor of Arts degree in Political Science from the California State University, Northridge; and a Master’s degree in Organizational Leadership from Woodbury University.

Yasmin began her career with the City of Glendale in 1987 as a part-time employee in the Library Department while attending high school and later during her college years.  Since that time she has held different positions in city management. She was appointed Deputy City Manager in 2000 and Assistant City Manager in 2010.  In November of 2017, Yasmin was appointed Interim City Manager; this is her second time serving in this capacity.

Yasmin is a past member of Soroptimist International of Glendale.  She served as President in 1999/2000. She is also a past board member of the Salvation Army and the American Red Cross.  In 2011, the Glendale Chamber of Commerce recognized Yasmin as Woman of the Year; and in 2013, she was the recipient of The Armenian American Woman of Excellence Award; a tribute to her core values that represents her civic responsibilities, volunteerism, and community service.

Yasmin and her husband Dan live in Glendale with their two children. 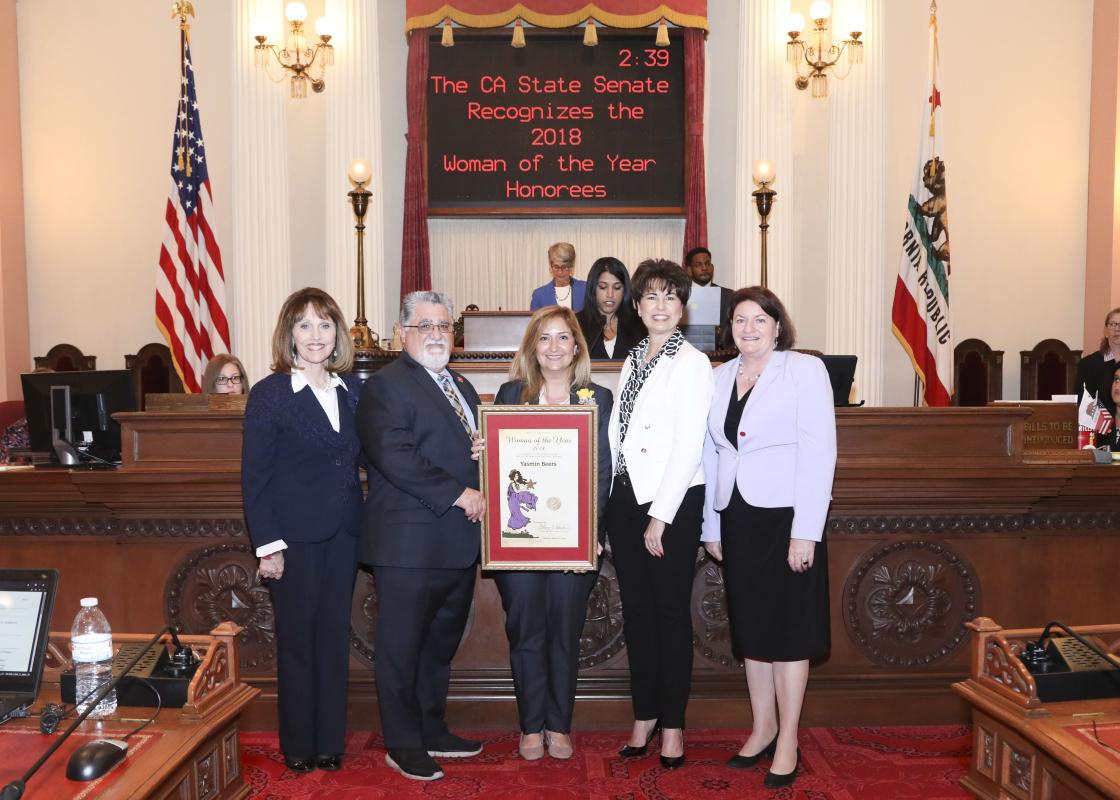