“I am very honored and excited that Louise has to come to Sacramento to represent our district.  She has distinguished herself as an amazing leader, not just displaying poise while the entire world watched her in the Rose Parade but through her trailblazing leadership. She embraced the responsibility of being selected Rose Queen with a bold civic agenda, impressed everyone who has encountered her during this past year and exemplified intelligence, confidence and maturity,” commented Senator Portantino.

The California State Legislature first recognized March as Women is History Month in 1987 and has continued the tradition. Each year, members of the State Legislature recognize the exceptional women in their district with a celebration commemorating their accomplishments and positive impact on our communities.  This year, Senator Portantino is honored that Ms. Siskel has agreed to proudly represent the 25th Senate District.

“I am grateful to Senator Anthony Portantino for nominating me for the California Legislative Women’s Caucus Woman of the Year award. I feel lucky to be honored among a group of truly dedicated women who make the world a more kind and welcoming place. This year, as the 101st Rose Queen, I had the opportunity to promote scientific research, education, and inclusion. This recognition encourages me, and I hope will encourage others, to advocate for these values,” added Louise Deser Siskel. 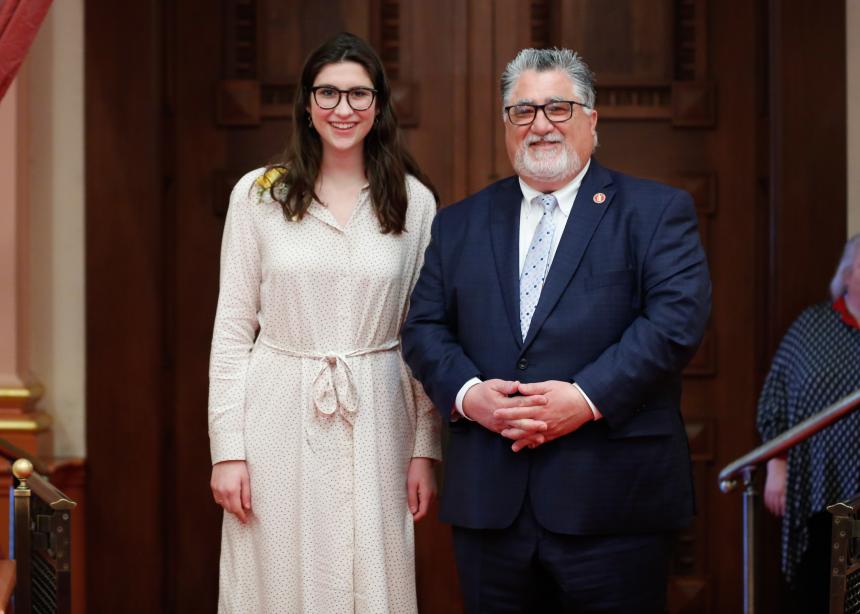 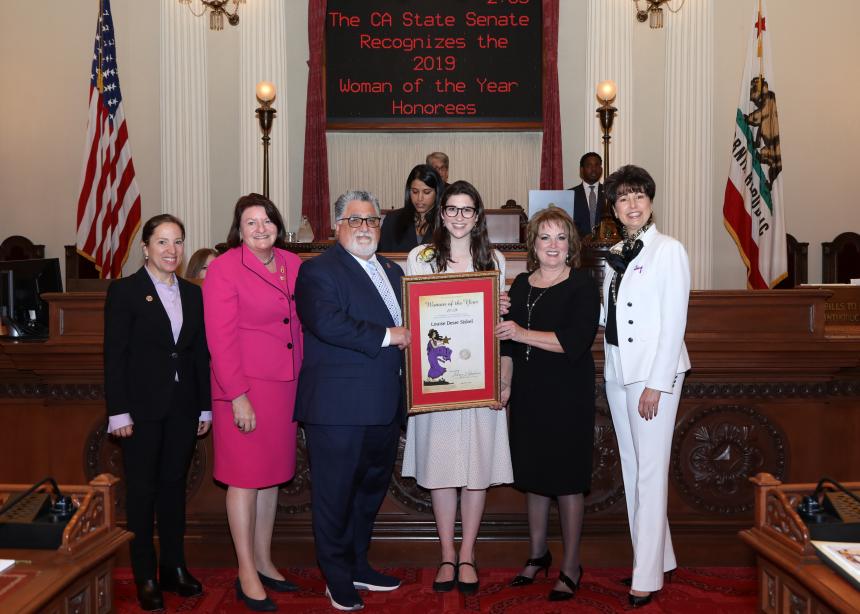